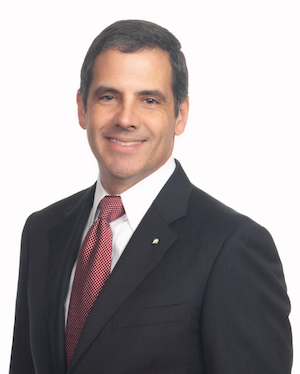 We are pleased to announce the recent promotion of Russ Martin to Executive Vice President and Chief Credit Officer.

Russ Martin joined Relyance Bank in 2014 as Senior Vice President of Lending in the Central Arkansas Market and has been involved in handling some of the bank’s largest and most complex lending relationships, as well as serving on multiple special projects and committees. He earned his Bachelor of Science in Agribusiness and Master of Science in Agricultural Economics from the University of Arkansas. He is also a graduate of the Graduate School of Banking at Louisiana State University. He currently serves on boards for various charities throughout Central Arkansas.