The Arts & Science Center for Southeast Arkansas' first theater production of the year with author Mary Lynn Dobson's retelling of the legendary, heroic outlaw was a phenomenal success.

Performed at Catherine M. Bellamy Theater on March 11-13th, "Robin Hood" kicked off ASC's 2022 theater season as the first of five productions scheduled for this year. The cast featured more than 20 talented local actors who brought the retelling of Robin Hood's adventures to life. 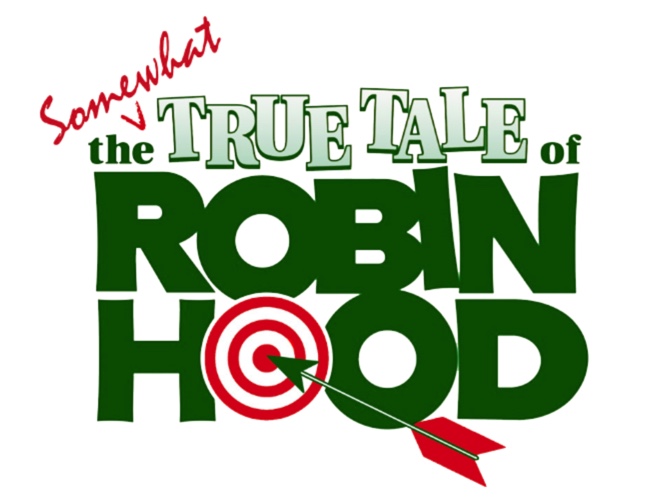 We are proud to sponsor this arts and the community. Congratulations to the entire cast of The Pine Bluff Arts & Science Center production!

Support for ASC is provided in part by the ASC Endowment Fund, the City of Pine Bluff, the Pine Bluff Advertising & Promotion Commission and the Arkansas Arts Council, an agency of the Division of Arkansas Heritage and the National Endowment for the Arts.

Back to Blog Home
When autocomplete results are available use up and down arrows to review and enter to select.